“Being different is a good thing!”

From home in London Ling Stephens, head Audit Wholesale Banking at ING Bank, talks about diversity. She shares what diversity means to her both personally, and at a work level within ING Bank and other organisations she used to work for.

What does diversity mean to you?

“For me diversity has two levels: a personal and a work level. On a personal level it has a very broad meaning. It’s about gender, race, religion, sexual orientation, et cetera. It’s important to have an open mind and to respect the differences between people. At a work level, in order to be more focused, for me it is more narrowed down to certain areas. It’s mostly about representation of women in the team. To ensure there is a sound balance between men and women. ING is an international operating bank. Diversity means to operate on an inclusive basis and to be open to all kinds of people. But I tend to focus more on women issues than for example on race or religion. You have to start somewhere.”

Is this based on your own experience?

“Yes, it is mostly from personal experience. That goes with working for several companies. I worked in the financial sector for over thirty years now. Covering investment banking, insurance etc. I worked for PwC (UK) and now five years for ING Bank (Paris, London and Amsterdam). During my career I received good trainings and that is where the professional input comes in. One of the trainings that made a difference was for example a training on ‘unconscious bias’. I learned that in recruitment you most likely recruit someone who is a reflection of yourself and your own values. It is natural to recruit people who think and appear to look the same as yourself. You need to be aware of this when recruiting.”

“At ING I followed a ‘women and leadership’ course. During this course I was trained on many aspects of leadership with a focus on areas of leadership that women should think extra about how to lead, be more assertive and the networking and influencing that is needed to move up in an organisation. What I also noticed during my work, and this shaped my thinking as well, was that there are big differences in audit teams in different countries. In some countries 90% of the auditors are women and led by women, which also goes for some industries, for example, in media. However this differs between countries and industries. All these trainings and personal experiences made me think about (cultural) differences, you need a proper balance.”

Can you give an example where diversity played an important role?

“When I worked at Lloyds bank I chaired a women’s network. This was an organised and diverse group of people who were volunteers. We organised roadshows and ran other events where women could meet and hear from some inspiring speakers.  The headline was called ‘Footprints in the snow’. The snow resembling the surface and the footprints showing someone had taken that certain path. The idea was to get senior speakers and role models to share their life stories and the career path they took. They gave tips and advice on how those women could navigate their careers. What was really brilliant was the fact that the presenters and volunteers were men. It showed that for diversity to improve we need big support from men. I got many good opportunities in my career, were provided by and made possible with the help of a male boss.”

What role does diversity play within ING Bank?

“ING Bank wants to be diverse. It is one of the objectives cascaded from our senior leaders and this has high priority. During my work I see diversity in the leadership team that I operate in. So I see that ING wants to be diverse. There is a good representation of women in the management teams and in senior positions. But we are clearly not there yet and still have a way to go, to get this a living and breathing thing and achieve the ideal number of women in the right functions. That remains a challenge and we still have work to do.”

“When we recruit, we have to make sure that in the shortlists there is a good mix of candidates, be open for different backgrounds and prevent selecting a person who looks just like ourselves”

Is ING Bank a diverse bank?

“Yes, I do consider ING to be a diverse bank. It is both culturally and internationally diverse, this is part of the bank’s DNA. We operate and work with people from different countries and because of that we are culturally diverse. We ask our employees to work in different countries, cultural exchange is important. The benefit of this is that great practices can come from different countries, you get a fresh pair of eyes. The representation of senior women within the bank, like I mentioned before, is less divers. The management layer increasingly shows more representation of women, for example the CRO is a woman. But in the banking industry and financial services sector as a whole it is hard to get women for certain jobs and areas. As a bank we have to market better for women.”

And within the audit department?

“Currently three women are part of the management team. In de levels below that, there is room for improvement. There should be a better balance between men and women. We are encouraging and developing talent which is working. So it is getting better but we still have work to do. Within the audit department there is also room for people without an audit background. We are not only hiring audit qualified staff but also specialists from the field and we educate them in audit skills. Hiring specialists is something that we are also doing more often. There is a higher demand for certain specialisations like cyber security or financial crime.”

What would a perfect diverse audit department look like?

“As mentioned earlier: balance is important. You need a balanced team and balanced leadership. What I mean is that the team needs to reflect the customers of the bank. Why should we be different? It needs to be a representation of the community you are servicing.” 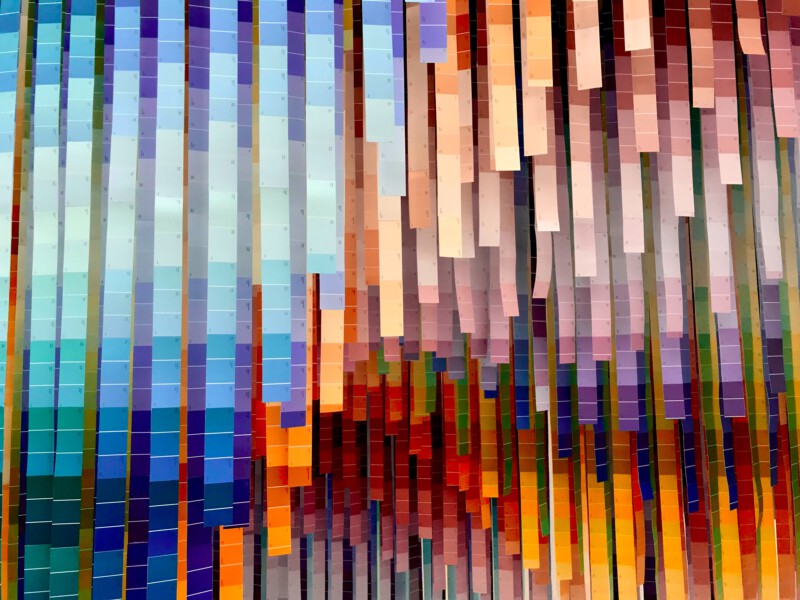 What role can audit play in order to meet ING’s ambitions on diversity?

“I think the audit department has to be a good role model, be a good example and show good behavior. Good practices will spread throughout the organisation. We have to make sure that we are open for different backgrounds. When we recruit, we have to make sure that in the shortlists there is a good mix of candidates, be open for different backgrounds and prevent selecting a person who looks just like ourselves. Besides recruitment also coaching and encouragement of audit staff is important. Let them know that being different is a good thing.”

Have there been any audits on diversity within ING Bank?

“No, we haven’t done any audits on diversity specifically. I would not rule it out for the future. The strategy of ING can drive us into that direction. Or maybe regulations or the ECB will. You need to have some kind of priority, a stimulus to do a diversity audit. Then we have to explore how to do it. When we perform such an audit, we need reliable and clear data. But getting good data is really hard.”

Are special events related to diversity important to you?

“I love events. I mean celebration is always a good thing and it can be any kind of celebration. It gives people a more positive feeling, being more socially together and that is important. So we have to celebrate more. In the UK there are, within ING, different diversity initiatives going on. We had some really good speakers coming in from outside ING talking about mental wellbeing. That is a really important topic right now. Everybody is struggling with COVID and being at home. For example every week meditation sessions are being organised.”

“Men have a crucial role to play in helping women in the workplace. Men as a boss or as fathers have to promote diversity. I think that only via a big support from men we can make a change”

Should diversity be promoted actively or should everyone have equal opportunities?

“It should not be a fixed goal as such to recruit certain numbers of people. But if you can choose than take representation/diversity into consideration. You need a healthy mix in the organisation. Diversity and equal opportunities can co-exist. It can be achieved both. When I worked at Lloyds we had a quota on women diversity. I think quota is not the right way, it doesn’t achieve your goals. Diversity and equal opportunities is about how we recruit employee, how we help develop them. It is about people.”

What message do you have to our readers on diversity?

“I have a message for working women. Your career path is not a straight line and don’t be put off by setbacks. They are normal and temporary. Continue with your career and accept that there are going to be setbacks. And for everybody who is a working parent: don’t be too hard on yourself or feel guilty about spending less time with your kids or that the house is a mess. Everything is going to be all right, the kids will be fine. Also get support from your partner. Like I said before: men have a crucial role to play in helping women in the workplace. Men as a boss or as fathers have to promote diversity. I think that only via a big support from men we can make a change.”

About
Ling Stephens has worked as a head of audit at Allianz Insurance, News Corporation, Lloyds Banking and now at ING Bank. 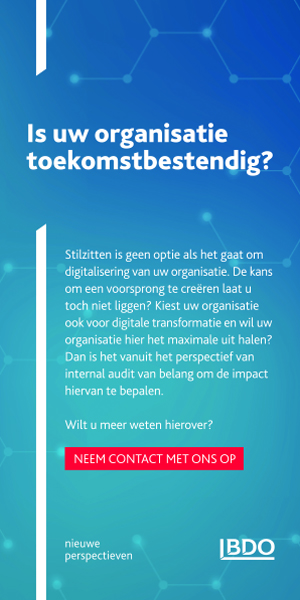 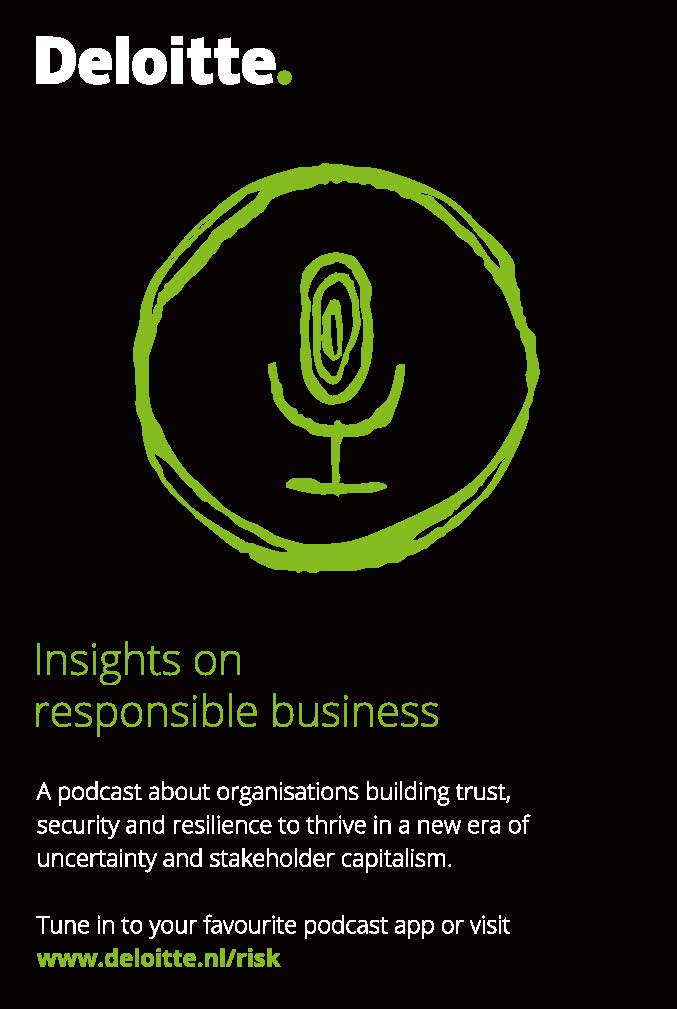 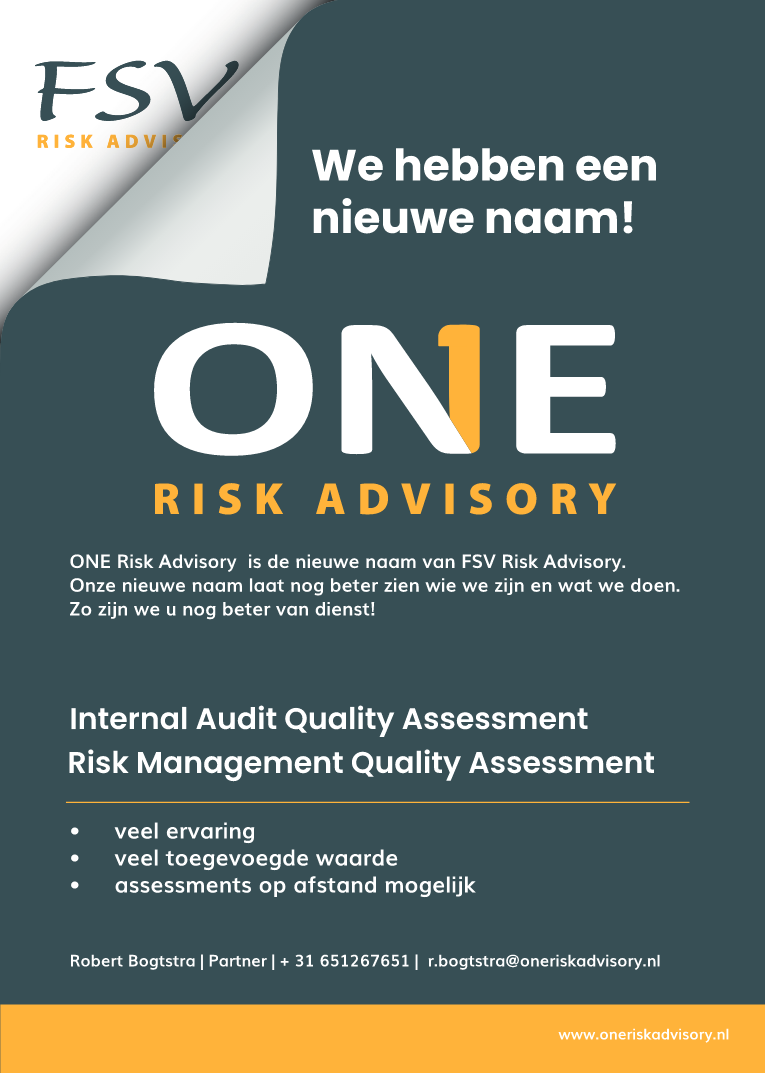